Mike Lewis, an international name you hear a lot and this time it’s for an good reason.

Mike Lewis also known as Michael Lewis, is a 80’s kid, born in Amersfoort, the Netherlands, but he has Arubian/St. Martin roots.

He is an eclectic DJ, mostly known for his urban mixing (Hip Hop, R&B, Dancehall)but can surprise you with groovy Latinhouse, Techhouse, Progressive house or something else like Soca, Dubstep etc. etc. Mike Lewis always a surprise.

If you look at his résumé, he played at great events and venues. (The Level, Arnhem. Club Eclipse, Rotterdam, Club Empire, Rotterdam). Also he is DJ for the National Street Basketball tournaments and had a major performance during the parade and also on the main stage at the summer carnival in Rotterdam. When it comes to performing, he performed many times with singer/songwriter ND.

But how did it all happened? He comes from a family that can’t live without music. His father, Murvin Emanuel Lewis, played in an old school band, he played the drums, piano, even sang songs. Inspired by that matter and also his family, Michael bought a DJ controller for practicing and had his first gig at a family party.

In 2011 he started at the Pioneer DJ school. Mike began with the basic skills, and it didn’t took long to develope new skills, you couldn’t keep up. His first gig was in Amersfoort at a local dancebar, he had to step out of his comfort zone. At a local bardancing, he was asked to play Top 40, combined  with house, dubstep and
drum and bass, but because of that his skill set progressed. 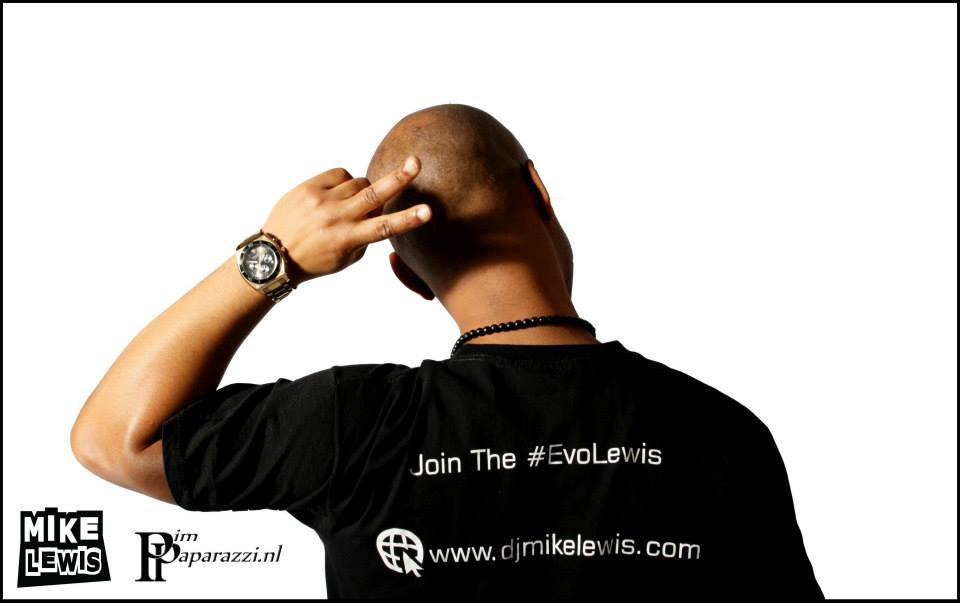 With his growth within the DJ scene, Mike Lewis uses his origins as a advantage. As a international DJ within the soca and Dancehall scene, he does spin a lot at one of the biggest events in The Netherlands: Soca vs Dancehall. Also is Mike Lewis not unfamilliar with the carnaval. Working together with the organisation “We Love Carnaval” Mike Lewis knows how to enlight the Dutch Soca scene and push it more global.

Not only is Mike Lewis an DJ, after he completed the course of becoming a DJ, the school hires him to teach at the pro DJ school in Amersfoort and Amsterdam and at MediaMarkt Almere.

What can we expect from this young man? A crazy man behind the wheels of steel. Lots of laughter, joy and every performance it’s going to be energetic. People have to remember when the see “Mike Lewis” Look out world. I’d may be small but I have it all.